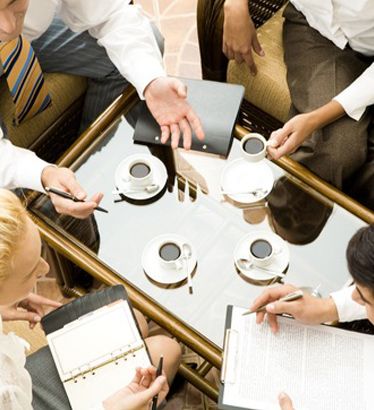 As an English teacher in a foreign country, I was repeatedly approached by students who’d had years of English study, frequently spoke English at work but found they were having difficulty expressing themselves in conversation. They complained of feeling misunderstood. I wondered if there was some kind of essential information missing in their education. Perhaps it was knowledge implicit to native speakers but so unconscious it was not being taught to students trying to learn the language?

To understand the art of English conversation means to understand the concepts behind a native speaker’s approach to English…. In this investigation, the development of a simple approach to practicing conversational English has been developed. This method is intended as a reference, and as a practical guide for students and ESL, SLA and EFL teachers. 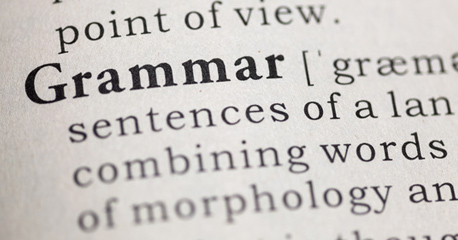 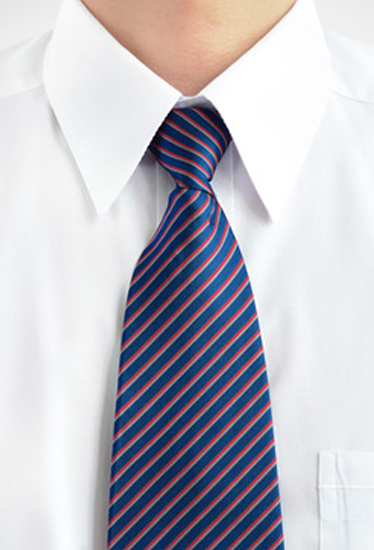 German and French are sometimes referred to as the parents of English. There are similar themes which although more evident in German and French than they are in spoken English, also exist in English. It was the similarity between all the languages that first caught my attention…

When I started teaching in Europe, I noticed that the Germans had a personal address system, the “Sie” vs.”Du” form of speech. I noticed that it was similar to the French “Vous” vs. “Tu” form, and as a result would help the speaker or listener distinguish between a formal or informal situation. In German or French it is enough to address the listener with Sie -Vous form to show respect or the Du -Tu form to show familiarity, but what happens in English? Do we have a similar means of expression?

How do we address a newcomer in English when we want to show our respect? How do we ask someone we do not know well to do us a favour? What is a mother really saying to her child when she tells it be polite? For years students were taught that there was not a formal vs. informal English. It was explained to them that English native speakers were as a result more relaxed in conversation, but was that really the case all of the time? I found it wasn’t and I explained it to my students.